Here in Zion Cemetery, Whitehall, is an interesting document in the German-American immigrant experience.

George and Sophia (Klotz) Gutbub had a number of children who did not survive to adulthood, all buried in a row in the family plot. Those children all died with the name Gutbub—but their father did not. 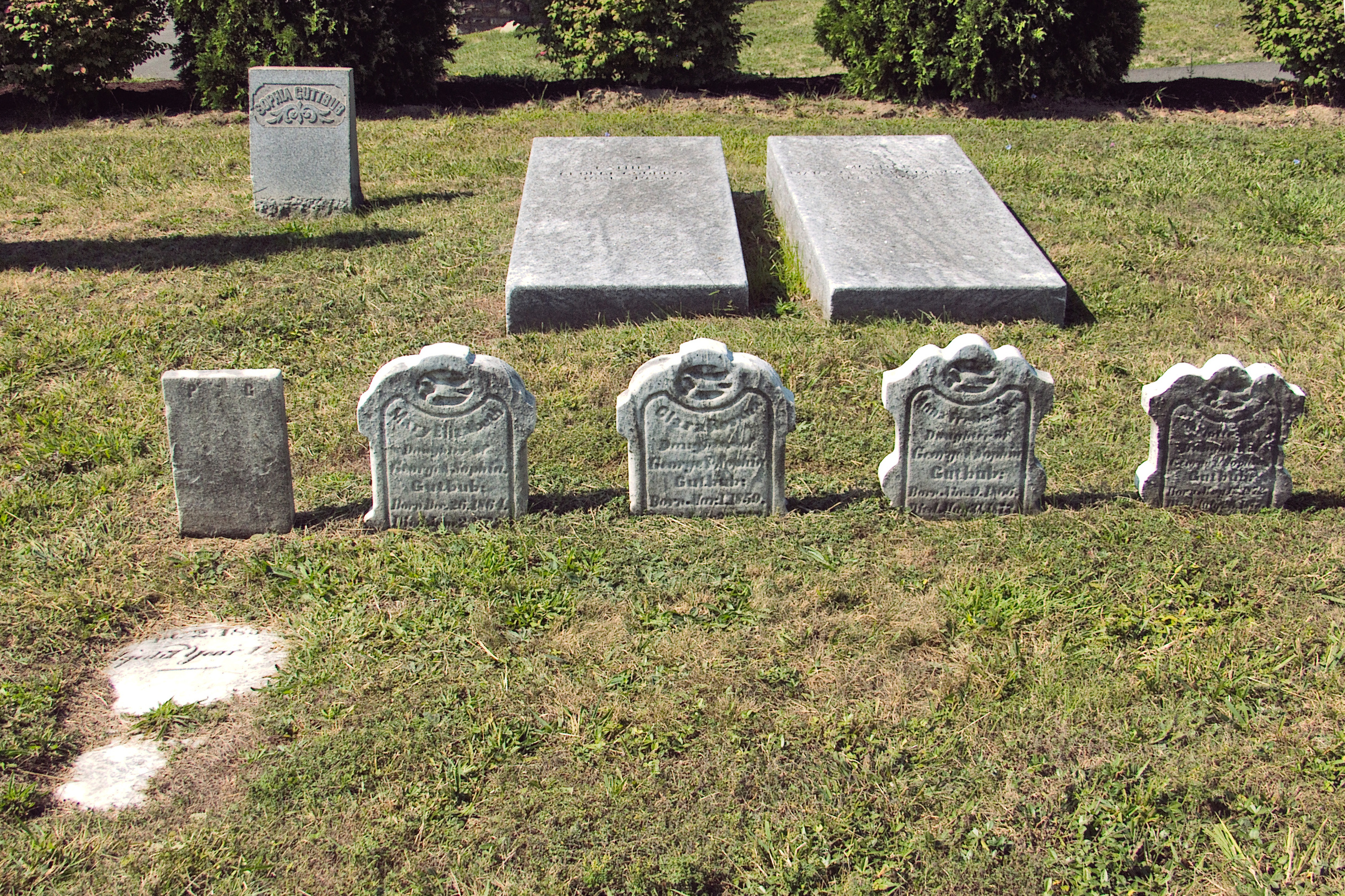 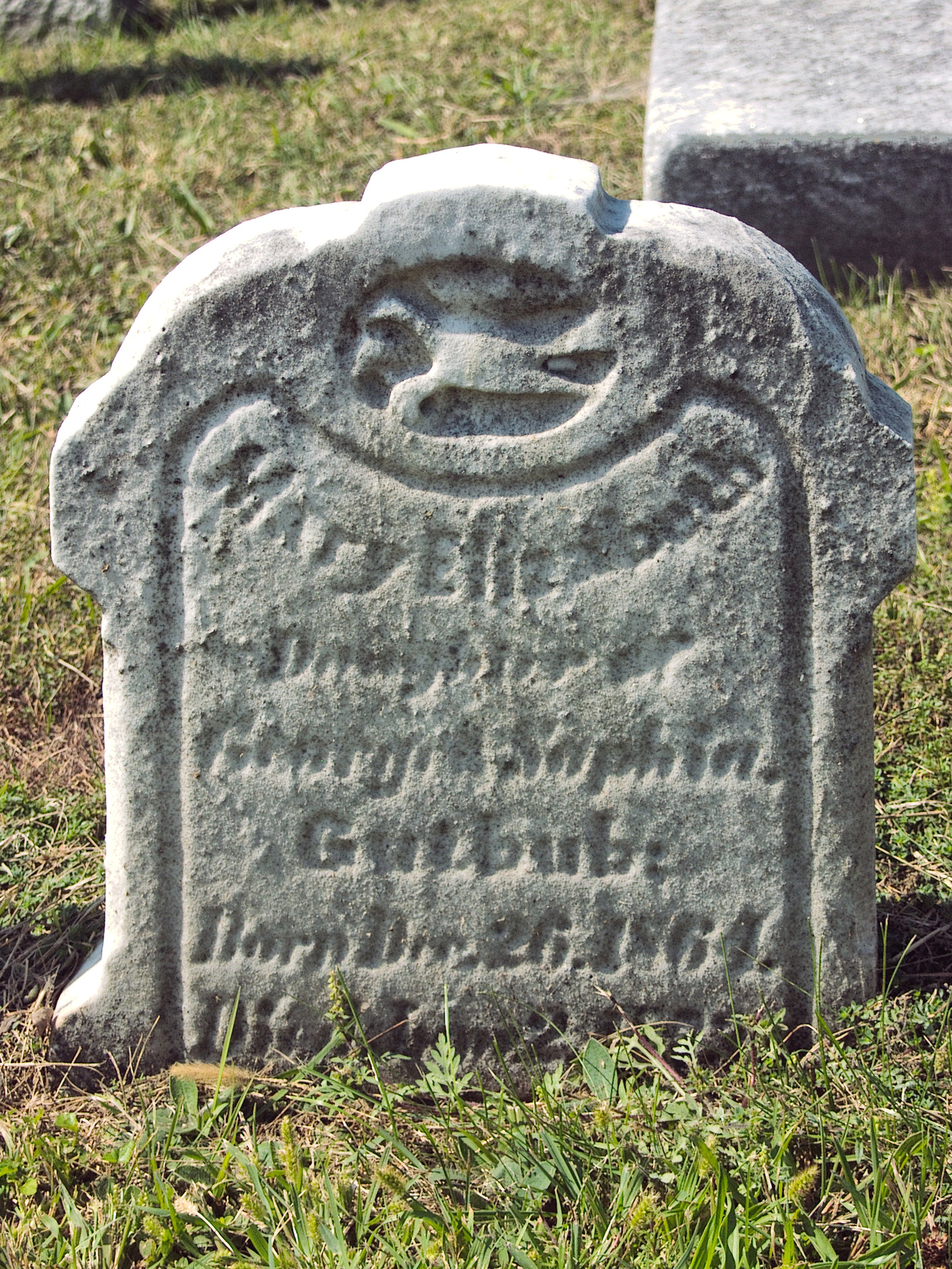 In 1896, Sophia died as well, and was buried under the spelling “Guttbub”:

George later married a much younger woman, and at some point they decided that “Gutbub” was entirely too German. Father Pitt suspects that point may have come during the First World War, when some German-American families had good reason to fear for their lives.

So they Anglicized their name to “Goodboy,” and the name has stuck with their family ever since.

The plot is still in use, and all subsequent burials bear the name Goodboy. And, as you see in the picture at the top of this article, the family monument has had “Goodboy” added at the bottom, so that all the Gutbubs become Goodboys retroactively.