With bonus deer. This exceptionally grand monument is in the most romantic interpretation of the Gothic style. Although C. W. Robb lived until 1892, from the style Father Pitt is almost certain that this was put up when his wife Caroline Amelia died in 1869. C. W. married again; his second wife was nearly thirty years younger than he was, and lived until 1936. She shares a small headstone nearby with their daughter, who also died in 1936.

For some reason, Father Pitt suspects that C. W. Robb may have been an organist. 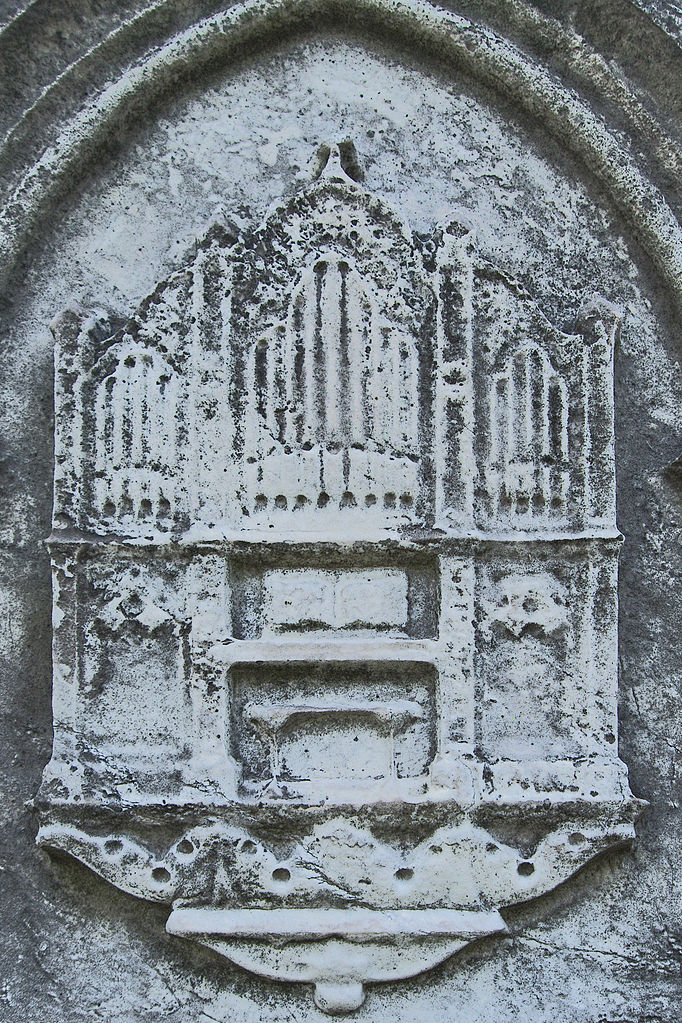 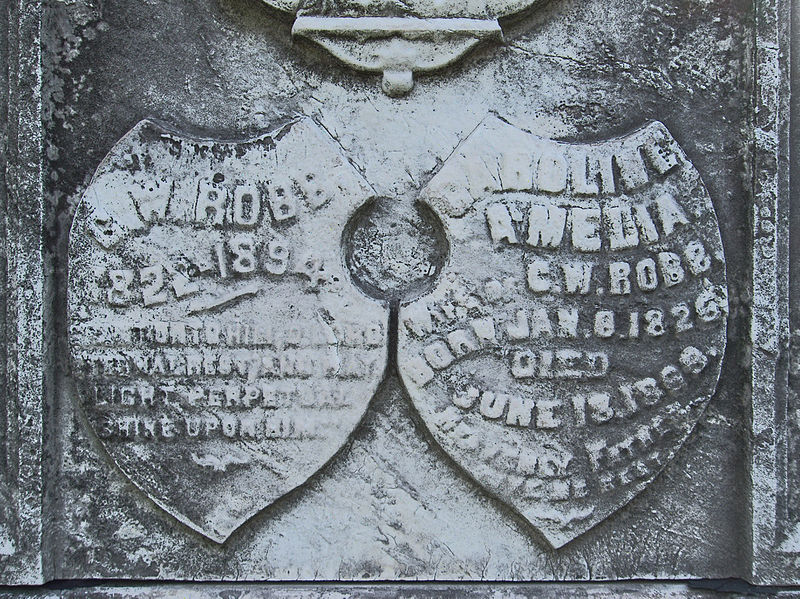